Because bioesthetics is so much more than restorative or cosmetic dentistry, each bioesthetic case tells a story. Below are the stories of some of our favorite patients who have undergone the journey of bioesthetic dentistry.

Rachael’s Story: Bioesthetics to Relieve Pain (Case by Dr. Brown) Rachael initially presented to our office with the hopes that some sort of night guard would help her with her chronic migraines, headaches, and neck pain. Already a beautiful woman with a beautiful smile, she had no concern and no idea that there might be anything wrong with her teeth.

An initial NTI (noscioceptive trigeminal inhibitor) brought about considerable relief and it was our first hint that her bite relationship and joint were in part to blame for her pain.

Two years later, Rachael presented again with the hope of doing something more dramatic to bring about relief. In the previous years, she had lost her NTI and her symptoms had become disabling. She was unable to work and spent most of her day in bed. She underwent MAGO therapy to discover her stable joint position, and then we analyzed models to determine what dentistry would be needed in order to bring her teeth together while her joint stayed put.. 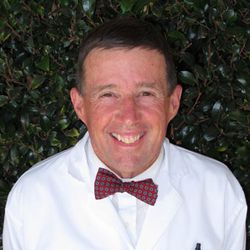 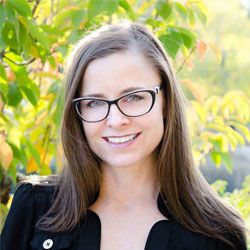 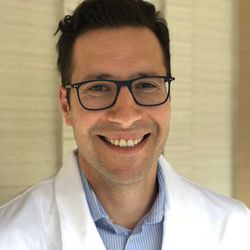 Scheduling priority is given to patients who are referred to our practice. Please note there is a waiting list for new patient appointments

Thank you for submitting your request. Our office will get back to you.